The Arena Of Valor Non-Pro Tournament is an eSports event broadcast Live on Youtube and Twitch over six weeks. ESL and Tencent Games partnered for the event and I was the Creative Director/Art Director at YellowPike Media in charge of branding this never-before-seen eSports tournament with just a four-week time frame. The competition brings together influencers and non-professional gamers from six European countries to compete on a global stage. 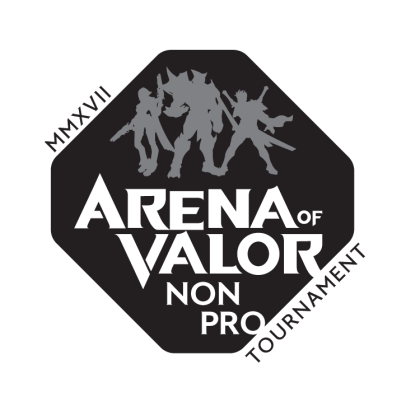 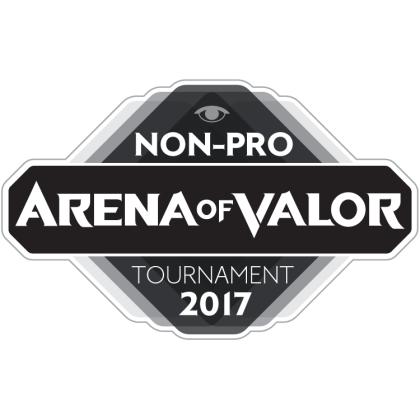 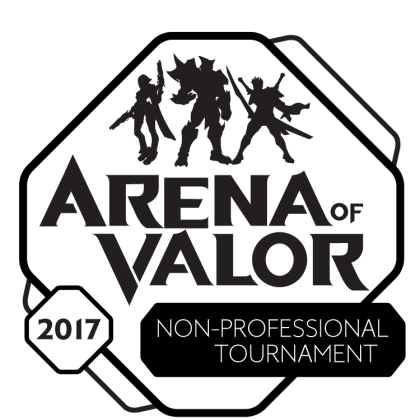 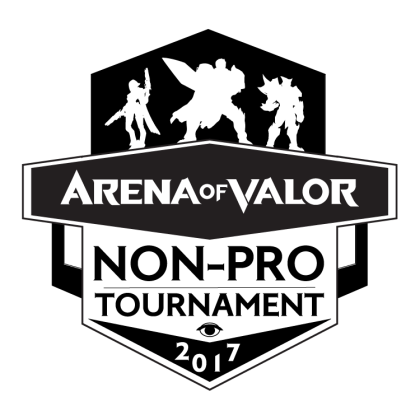 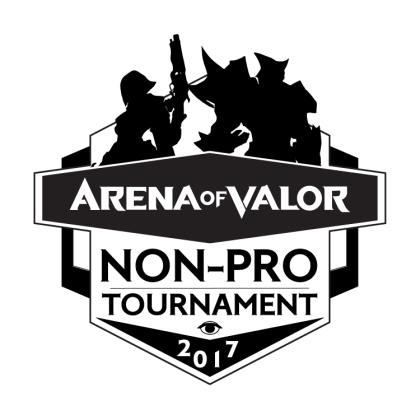 With an aggressive time frame and three clients on three different continents, there was little time for error and the approval process was a 24/7 workflow. Above is a sampling of the 30 logos we did during exploration and below is the final brand for the Arena Of Valor Non-Pro Tournament.

The key art design needed to stay true to the game’s fantasy origins, but it needed to convey that this isn’t just another MOBA (Multiplayer Online Battle Arena) tournament. We created new art assets to compliment some of the existing game art and designed a layout that would combine the idea of a country versus country tournament but in the Arena Of Valor with the game’s eclectic group of heroes and villains.

While finalizing the key art, I worked closely with the client’s social team to write copy and messaging targeted at the gaming community. I wanted to carry over design elements from the key art into these social posts to keep the branding consistent and draw attention to the tournaments unique position.

As part of the branding package, I wanted to create a unified look to the team’s appearance, instead of it looking like individuals playing a game together. After all, these groups of people had to compete for the right to represent their country. Many versions of uniforms were discussed, but ultimately, we decided upon a lightweight track jacket with the tournament’s branding prominent on the front and back. To reinforce a sense of country pride, the teams’ country flag was sewn onto the right sleeve so that the teams were easily recognizable during the broadcast. 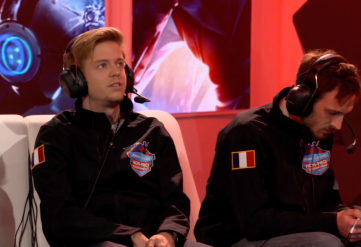 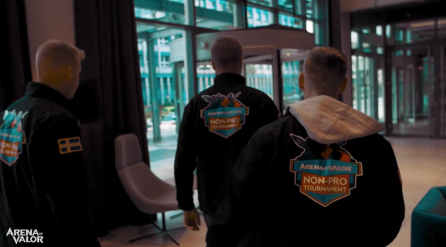 Due to the aggressive nature of the project, stage and set design started before the branding was in its final stages. Filming was taking place at the ESL stages inWarsaw, Poland. I got involved early with the physical production crew to help design the color palette and set design. 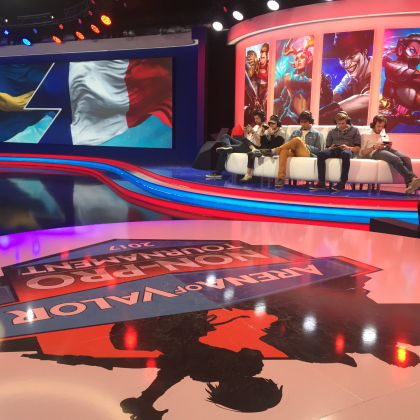 Click on the image below to watch week one of the AOV NPT on Twitch. 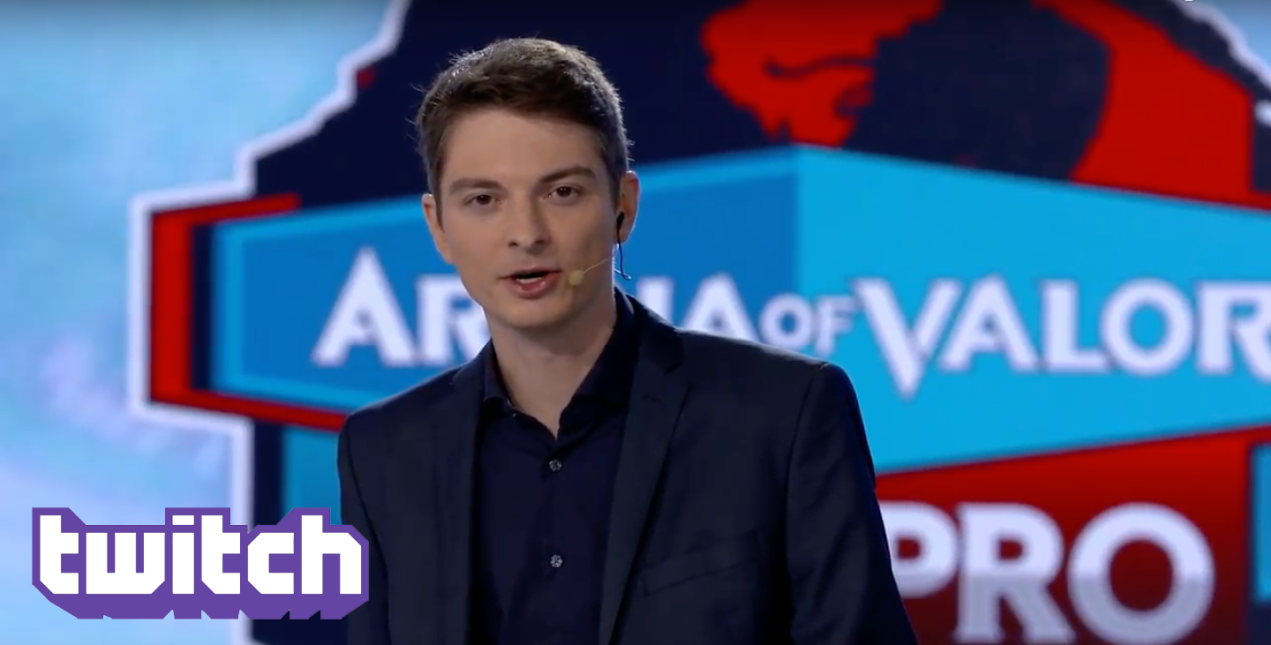 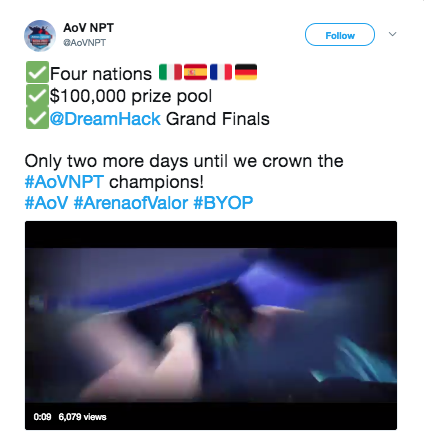