When LOST aired on ABC, it was an instant hit. I was a die-hard fan from the pilot episode to the series finale.

With my close relationship with Disney Home Entertainment at the time, my team and I went to our clients with a bleeding desire to work on the show. We were quickly awarded the design and motion graphics work for the home entertainment release of season one and subsequently all seasons after that. 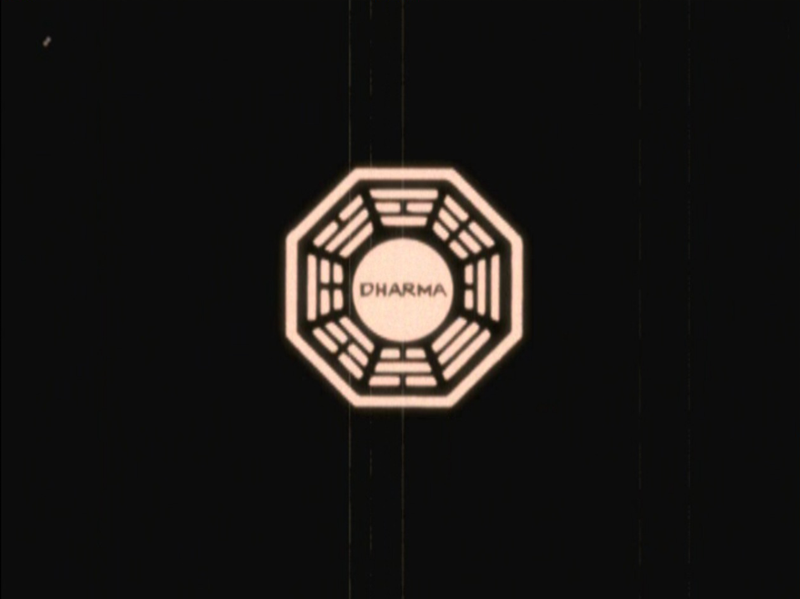 The highlight of the LOST design campaign years was being able to write and direct a Dharma Initiative hatch film. 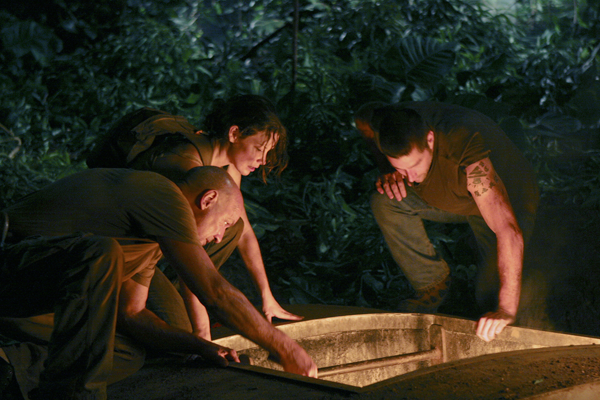 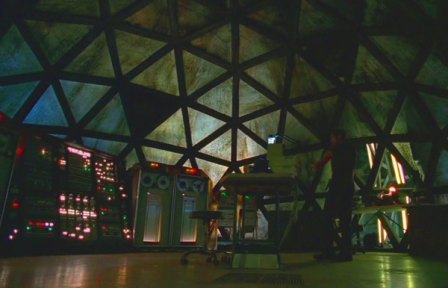 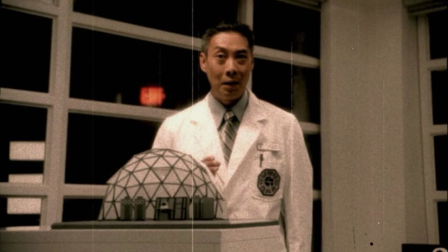 In the show, the survivors that are stuck on the island come across several underground hatches, where they find old training films that give them clues to the island’s history.

Working closely with my client at Disney, we pitched to Bad Robot the idea of a unique Dharma Initiative film for the navigation of an added-value content disc. The concept was to drive fans to the different content pieces on the disc through the idea that they themselves had found a Dharma Initiative film and were getting access to materials that would full-fill their training. We knew it was critical to not give away show secrets and that we needed to use in world narrative to help drive our story.

Bad Robot, the production company, were intrigued by the idea and gave us the green light. I worked closely with our client to develop the script. We quickly built a unique set that matched the show’s production but would keep fans wondering about its whereabouts in the show. For our film to be realistic, we asked and we were given access to Francois Chau, the actor who played the mysterious host of each Dharma Initiative films, Dr. Pierre Chang. 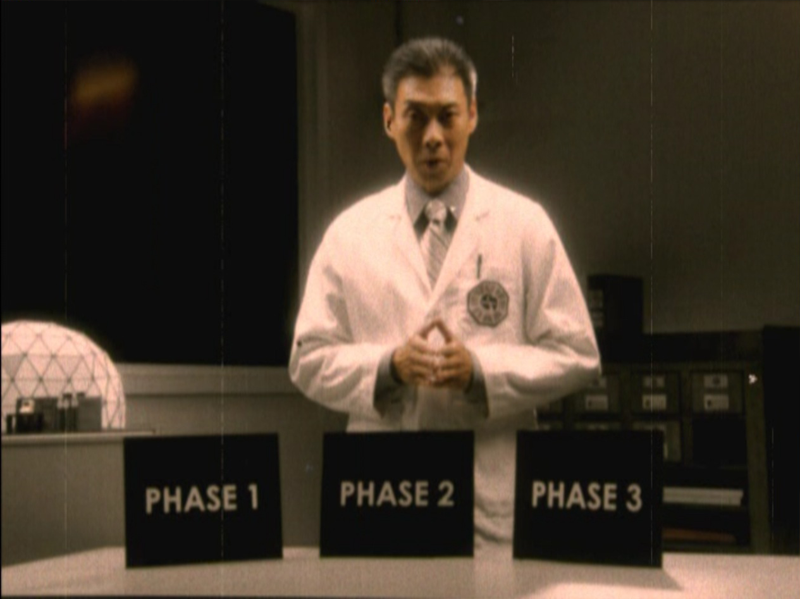 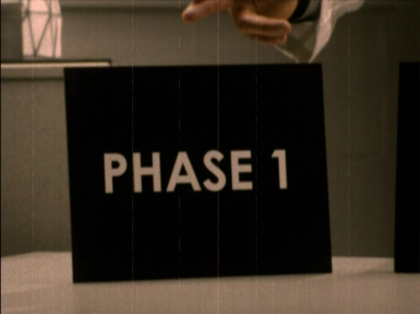 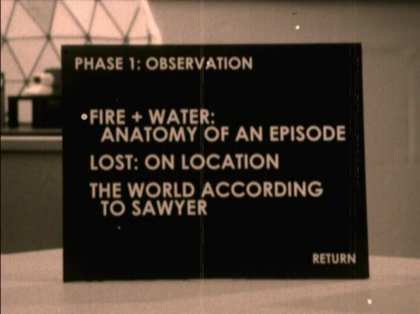 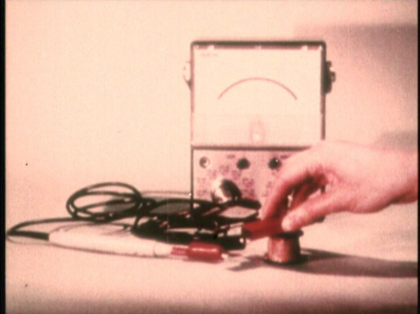 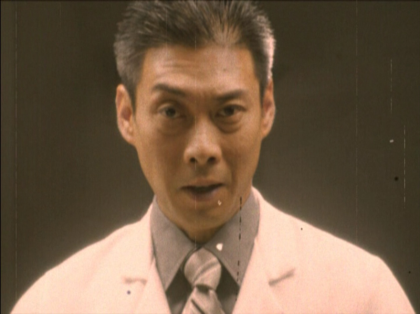 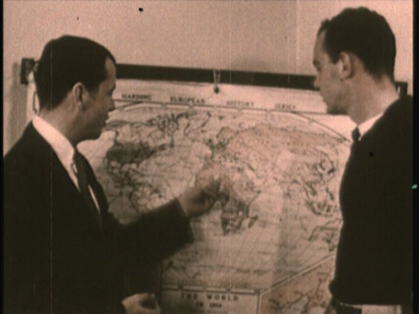 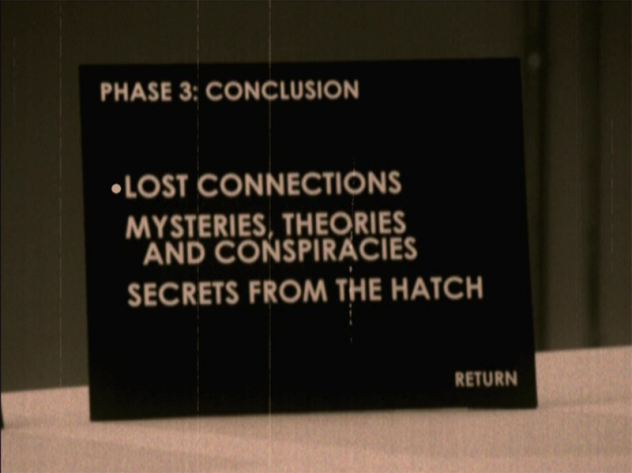 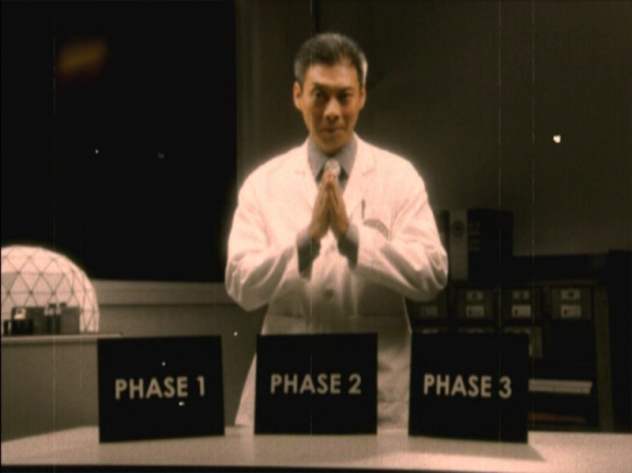 The outcome was an immersive content navigation experience that fans loved. LOST fans were rabid for show secrets and storyline insights and we did not disappoint. Throughout the video, we worked with one of the show’s writer/producers who was on set with us, to hide easter eggs and elude to facts about the show within our storyline.

Below is a link to a LOST fan’s recording of the video intro to the navigation storyline.